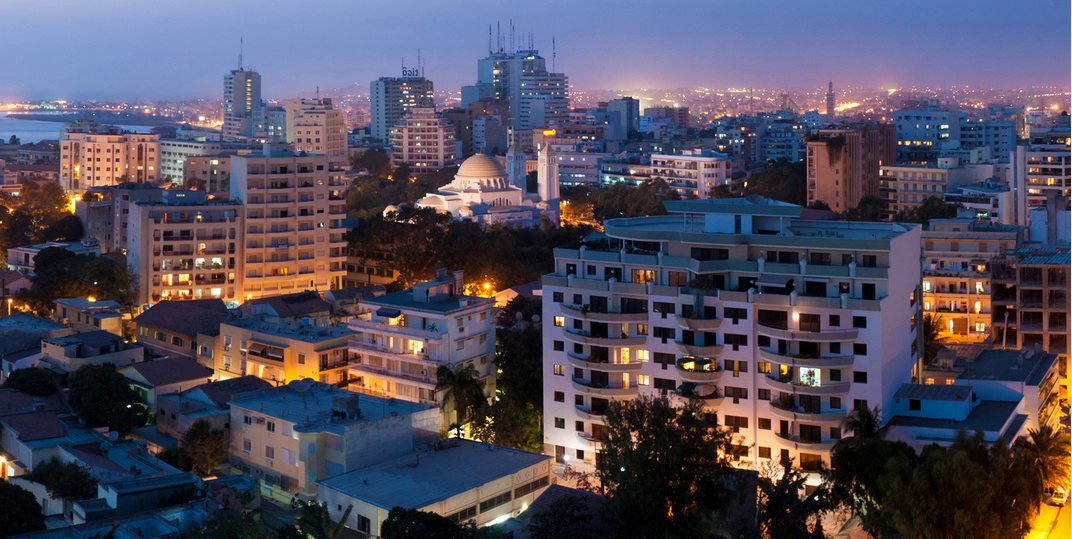 Dakar is the capital of  Senegal, in West Africa. This port city on the Atlantic Ocean is on the peninsula of Cape Verde. Its traditional district, the Medina, hosts the Great Mosque, which is distinguished by its imposing minaret. The Théodore-Monot museum displays cultural objects such as clothing, percussion, sculptures and tools. The city’s vibrant nightlife is inspired by local music, mbalax. 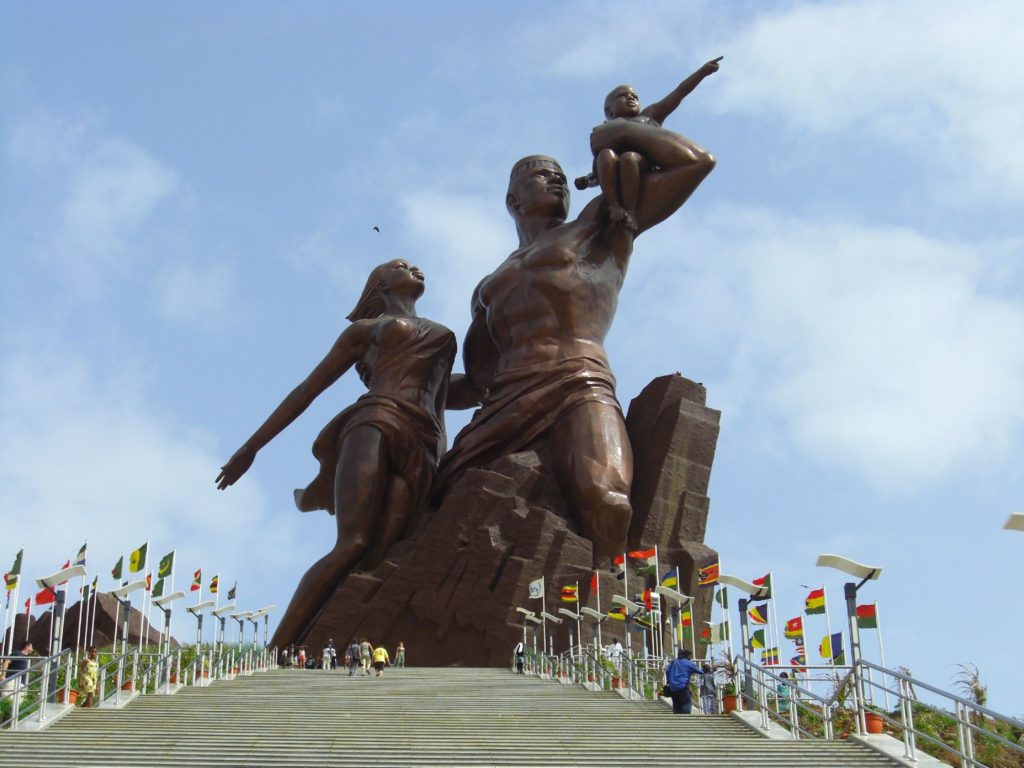 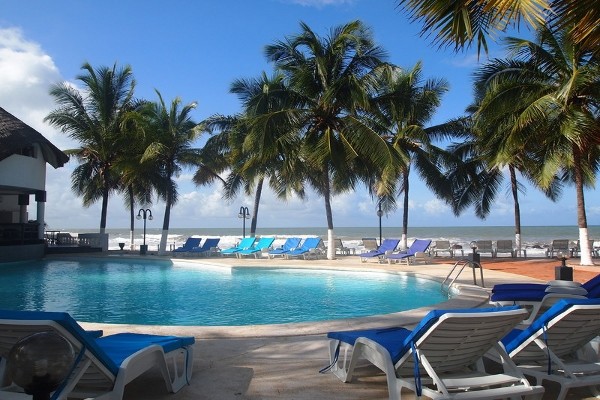 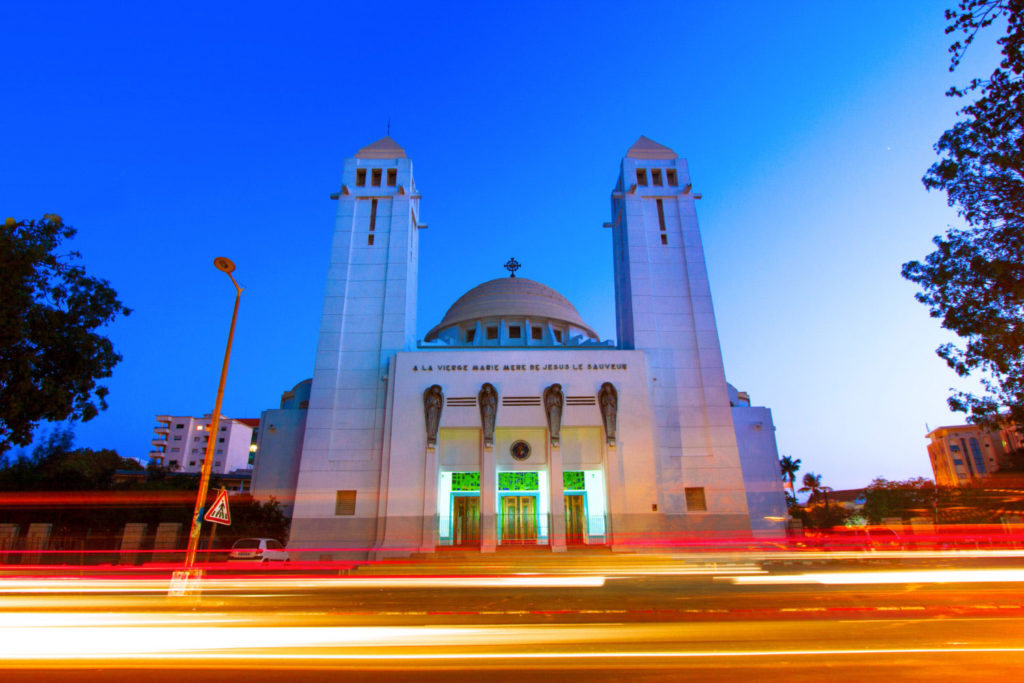 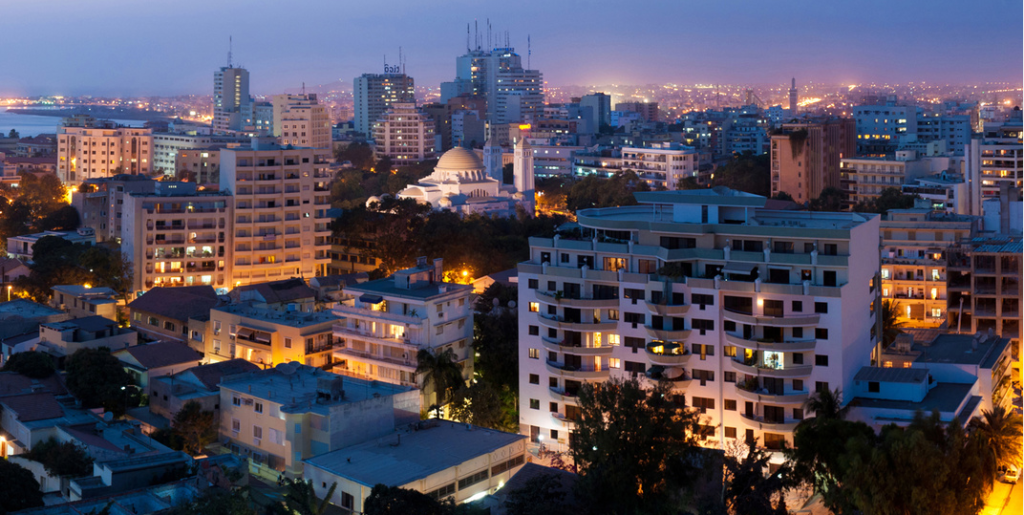 Follow us on social media to keep up-to-date with latest news, discounts and events.

You can unsubscribe from these at any time – just click on the "Unsubscribe" link included in each newsletter.